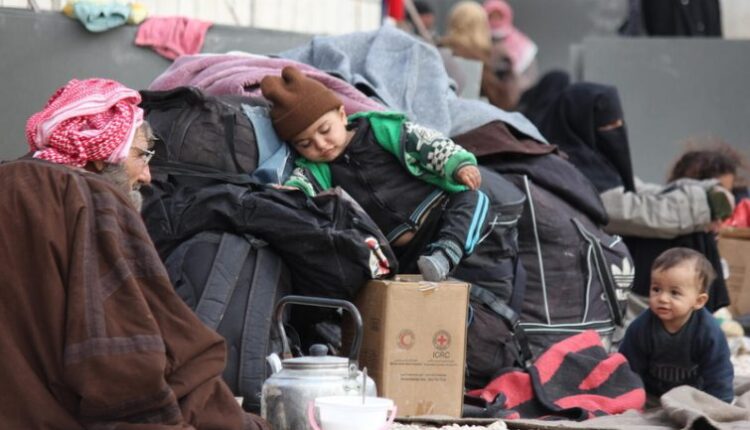 The limbo of Syrian refugees in Lebanon and Jordan. Increasing numbers of Lebanese citizens are leaving the country

Once a country of welcome, Lebanon now braces for new emigration due to a severe economic crisis. The situation of Syrian refugees is catastrophic: they are poorly tolerated and wish to return to their home country, they don’t for fear of persecution

Syrian refugees cannot return to their homeland for risk of persecution. They are also poorly tolerated in host countries amid economic and political crises that are destabilising the region. The living conditions of 6.6 million Syrians who fled Syria, most of them into Lebanon, Jordan and Turkey, are increasingly difficult. But the Lebanese people are not doing well either. “Thousands of Lebanese residents are leaving for Cyprus using fraudolent documents, relying on smuggling networks,” Danilo Feliciangeli, project coordinator for the Syrian crisis at Caritas Italy, told SIR. “They are leaving Cyprus by plane, headed to Greece or northern Europe. They are hardly ever mentioned in the news, and only when there are shipwrecks.” Lebanon is thus entering a new phase, a very serious and significant one: “It hadn’t happened since the civil war.

Once a country of welcome, Lebanon now braces for new emigration, with Syrian refugees facing a dramatic situation.

They are the victims of “hate and fake news campaigns, the scapegoats of all evils. The north of the country, close to Tripoli, is the scene of increased tensions with attacks, acts of violence and arson, also of refugee camps, over the past year.

During the Urbi et Orbi Easter blessing, Pope Francis thanked “the nations that generously receive people who are suffering and seeking refuge. Lebanon and Jordan in particular are taking in many refugees who have fled from the conflict in Syria.” His Holiness dedicated a special thought to “the people of Lebanon, who are undergoing times of difficulty and uncertainty.” The Pope is considering Lebanon as a prospective destination for his apostolic visit (announced during his flight back from Iraq), and the Lebanese Christian community, led by Cardinal Béchara Boutros Raï, Patriarch of Antioch of the Maronites, is looking forward to the visit with anticipation, hoping it will occur before the end of the year.

“The country is facing a desperate situation, marked by food shortage, sky-high inflation, and people taking to the streets against the political establishment. There is a banking crisis and practical problems are hampering the delivery of relief.

For the president of Caritas Lebanon, Father Michel Abboud, the “country is on the brink of civil war”, with Christians supporting Hezbollah against Sunnis. We are seeing the start of clashes between different factions, “the threat of a renewed outbreak of armed conflict.” The ongoing political crisis – no government has yet been formed since September – led to a widespread stalemate. “Commodity shortage is a major problem – he said – Caritas Lebanon had been working on social entrepreneurship and agricultural development projects, and the soup kitchen had been transformed into a charitable restaurant. But the pandemic and the financial crisis brought the project to a halt.” Caritas Lebanon even had to set up a Covid healthcare centre in Beirut because the hospitals there are overwhelmed with patients: “The country is overcrowded and the healthcare system is on the brink of collapse.” The Pope’s visit, according to Feliciangeli, “could resolve the present impasse and have political significance.” 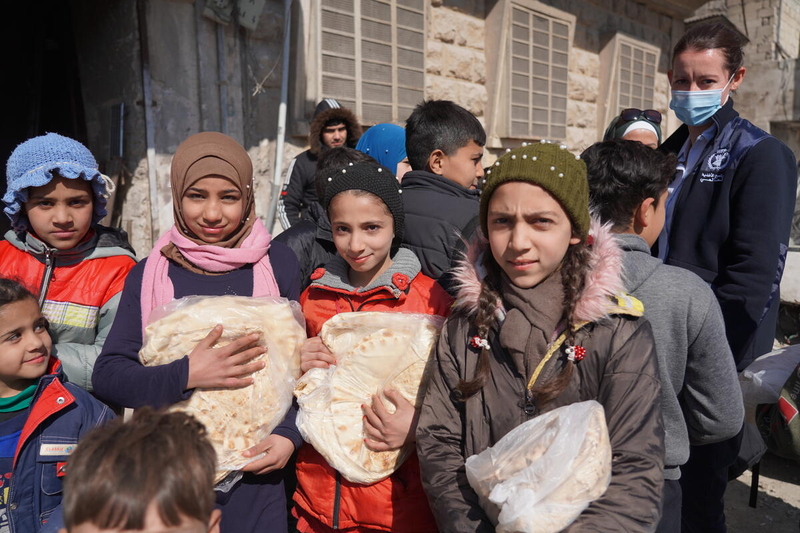 At least 1.5 million refugees in Lebanon. Nearly 900,000 refugees from Syria are officially registered in Lebanon, but they number at least 1,500,000 (including unregistered refugees). The latter are not receiving any humanitarian aid, which in any case had all been subject to heavy cuts by the Trump administration. Many Syrians are struggling as best they can in the shantytowns to the north, near Tripoli or in the Beqa’ Valley. Children are not attending school. They were already divided into three shifts before Covid (the Lebanese children with one shift and the Syrians with two shifts) and many of them had no education.

Syrians cannot return. Over the past period, the Lebanese government’s policy has been to discourage arrivals and encourage repatriation. A number of surveys show that 75% of Syrians in Lebanon and Jordan want to return to their homeland, but only 5% plan to do so by the end of the year. “Those who left the country were opposition supporters, and they therefore fear retaliation by the Syrian government and imprisonment. Those who have returned were subject to persecution.

Until safety and personal security are guaranteed, it will remain problematic.

On top of that, the government enacted laws that discourage people from returning: “They started to seize private property, they are making no effort to find the legitimate owners of bombed or abandoned homes.” 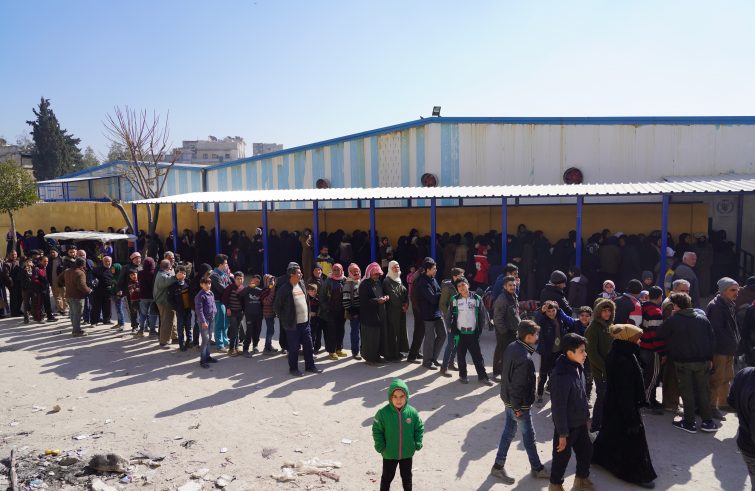 13.4 million people in Syria require humanitarian assistance. The issue of repatriations was discussed at the latest Geneva Conference on Syria, marking ten years since the outbreak of the conflict. Over 200,000 refugees have returned last year, but 1 million Syrians continue emigrating owing to the economic and financial meltdown. Insecurity is accompanied by unemployment and food and basic necessities are in short supply due to international sanctions. As many as 13.4 million people in Syria are in need of humanitarian assistance, up from 11 million last year. Humanitarian data is the same as it was in 2016, at the height of the conflict. 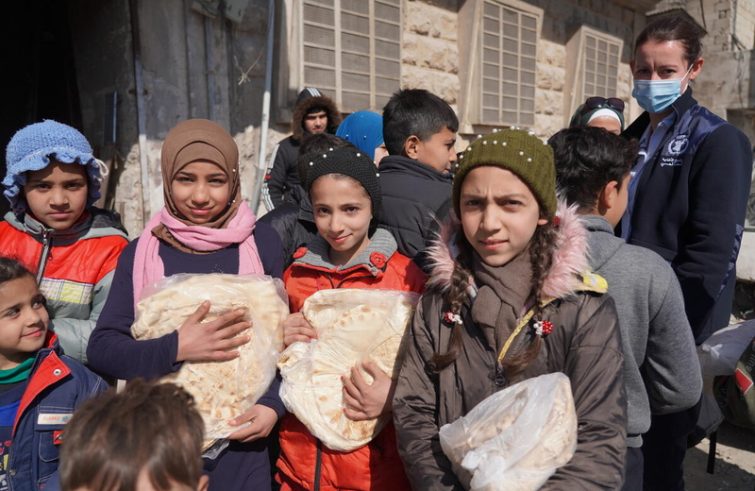 The economic situation is better in Jordan, but the Syrian crisis has affected the whole region. Jordan is now home to some 750,000 registered refugees, including more than 658,000 refugees from Syria. About 60,000 people have been living in the Za’atari camp on the Syrian border for years, almost all of them elderly people, women and children. It has now become a small village. “Syrian refugees cannot return to their homeland and are poorly tolerated in Lebanon, Jordan and Turkey. And the situation grows worse every day,” concluded Feliciangeli.