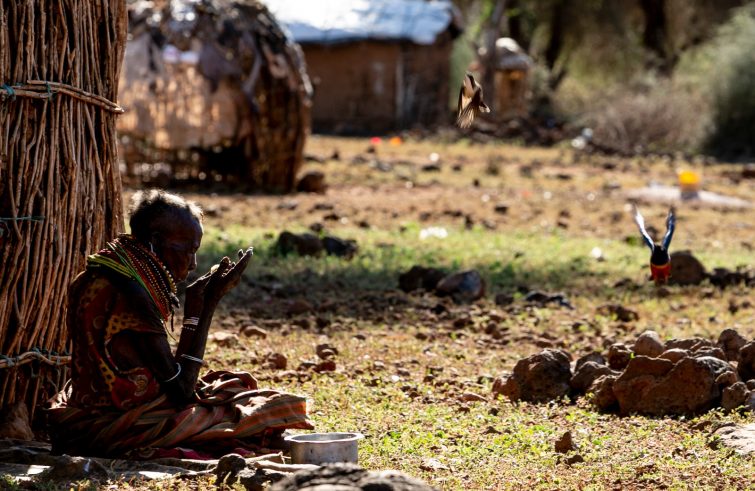 The Catholic Church in Algeria released a statement announcing the “total and definitive” closure of Caritas activities in Algeria as of October 1. The announcement came a shock for it entails staff layoffs, ending relations with volunteer workers as well charitable services for thousands of poor people and recipients of Caritas services. According to Fr Cesare Baldi, director of Caritas Algeria from 2009 to 2019, tensions with the public authorities can be resolved through dialogue

The “complete and definitive” closure of Caritas headquarters in Algeria on October 1 “is neither a gesture of persecution against the Catholic Church nor is it motivated by fear of Catholic proselytism”, and “it can surely be rectified through dialogue.” “Now is the time to engage in talks with the authorities and offer to resolve the situation. Dialogue must take place always and in all cases”, said Fr Cesare Baldi, Caritas director in the years 2009 – 2019. He now serves as referent for Migrantes in the Italian city of Novara, his diocese of origin. He will be moving to France in a short time to support the Italian community in Lyon. In fact, in a statement released a few hours ago, the small Catholic Church in Algeria – 4 dioceses with about 5,000 faithful (0.01% of the population) – announced the closure of all Caritas national activities and charitable works, dedicated to the poor and migrant persons, in response to a request from the Algerian authorities. The note is signed by Monsignor Paul Desfarges, Archbishop Emeritus of Algiers and President of the Diocesan Association of Algeria, and Monsignor Jean-Paul Vesco, Archbishop of Algiers. They specified: “The Catholic Church remains faithful to her charitable mission at the service of brotherhood, working together with all people of good will. We wish to “thank all the people who have contributed over the years and in different ways to ensure the success of this service for the most vulnerable and for all the people of Algeria.”

The closure is bound to have a serious impact on the reality of Caritas in Algeria because it means firing staff, ending the relations with volunteer workers and ending charitable activity for thousands of poor people and beneficiaries of Caritas services. For Fr Baldi, formal and bureaucratic factors “may have exacerbated tensions and misunderstandings” with the institutions. Hopefully, these issues can be clarified and resolved in the near future. “Maintaining a level of attention and sensitivity in countries where there is no major Christian tradition is important,” he emphasised.

The Catholic community in Algeria is made up mostly of expatriate workers, especially in the oil sector, and young students from sub-Saharan Africa, attracted by scholarships awarded by local universities. The archdioceses of Algiers, Oran and Constantine are situated along the Mediterranean coast. The diocese of Laghouat, however, is in the Sahara desert and has so few faithful “that it could hold a diocesan assembly in a bus”, as one of its bishops used to say as a joke.

Fr Piumatti ( missionary in North Kivu for more than 50 years), “crushed by the…

Pope in DR Congo: “Silence the weapons, end the war!”

Congedo all’80 per cento: «Così i papà saranno più…