Assisted suicide. Morresi: “When patients are properly cared for, there is no request for death” 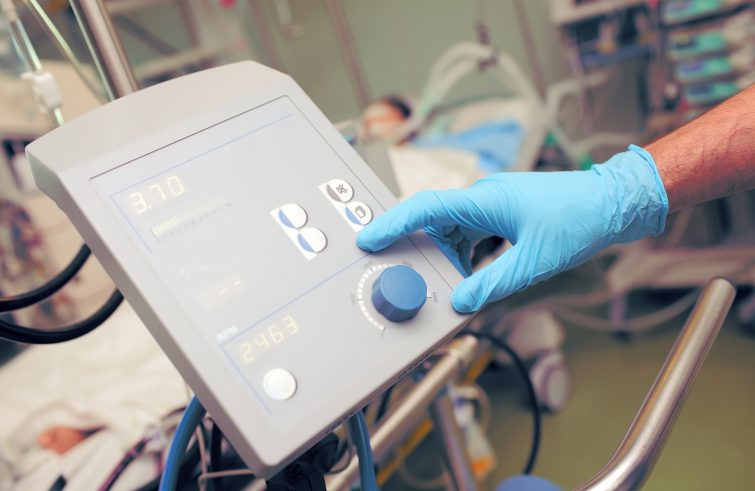 “The request for euthanasia is not a medical issue, but an anthropological one. It involves deciding when and how to die, based on one’s set of values, and it seems clear to me that those were the terms of Elena’s decision,” says the President of the Interdisciplinary Board of Undergraduate and Master’s Degree Courses in Chemistry at the Department of Chemistry, Biology and Biotechnology of the University of Perugia

A recent case sparked off a heated debate in Italy, putting the spotlight back on end-of-life issues and the possibility of permitting assisted suicide in the country with no restrictions. Elena, a 69-year-old woman living in the Veneto region, affected by an irreversible pulmonary oncological disease with metastases, was accompanied by Marco Cappato to Switzerland in order to undergo assisted suicide. The woman was not on life-support treatment, so she did not qualify under Constitutional Court ruling number 242 of 2019. A video has now been released in which the woman explains her reasons and her approach to life and death. Until the ruling 242 of 2019, the Criminal Code prohibited aiding and abetting suicide in all cases. The ruling in question concerned the case of a famous disc jockey, known by his stage name “DJ Fabo.” He was blind and tetraplegic, and was aided to die in Switzerland by Cappato. Ruling 242 of 2019 established that assistance in committing suicide is not a punishable offence if the patient requesting it is kept alive on life-support, suffers from an irreversible pathology that causes intolerable physical and mental suffering, is capable of making free and informed decisions, and is undergoing palliative care.

SIR interviewed Assuntina Morresi, President of the President of the Interdisciplinary Board of Undergraduate and Master’s Degree Courses in Chemistry at the Department of Chemistry, Biology and Biotechnology of the University of Perugia, starting with Elena’s case. 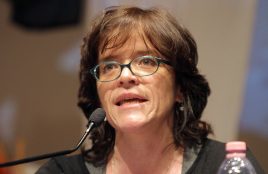 In your opinion, is the assistance given by Marco Cappato a provocation? Is it yet another attempt to exert pressure on the Italian legal system by using a “pitiful case”?

It is, sadly. It is an attempt to be granted euthanasia by bypassing Parliament, after the Constitutional Court rejected the referendum on the homicide of consenting persons. Based on past events, we know that the so-called “new individual rights ” start in the courtroom, with individual cases. Once the precedent has been set, legal jurisprudence is consolidated on that, and after a few years it is ratified by Acts of Parliament.

Moreover, Elena’s case is by no means an extreme case. It is indeed painful, but in conditions that are, unfortunately, quite common, as those of people with incurable oncological diseases often are. Marco Cappato turned himself in, evidently trying to replicate the path that led to the partial decriminalisation of assisted suicide. We shall see if he will be judged by the same Court that submitted the previous case to the Constitutional Court’s decision.

Elena’s case does not fall within the scope of the Constitutional Court’s ruling on the case of DJ Fabo, as she was not on life support. Does this mean that there is an attempt to push one step further towards the legalisation of assisted suicide?

I would say that the attempt is to move towards the liberalisation of physician-assisted dying.

In fact, the conditions are radically different from those specified by the Constitutional Court. Elena was not experiencing unbearable suffering. She believed she would have in the future, which, among other things, suggests that she had already decided not to avail herself of pain management therapy and palliative care, and not even of a possible dying pathway under Law 219/2017 – on Advance Treatment Provisions and suspension of treatment.

This means this case is about “a future of unbearable suffering”, which, if accepted as a condition for access to assisted suicide, would dramatically expand the range of potential requests.

On the video, Elena still appeared to be in a condition of autonomy; in fact, she was able to travel to Switzerland on her own, accompanied only by Marco Cappato, who I understand was not a member of her family or friendship network. Elena was not on clinically assisted breathing, nutrition or hydration, and was being treated with cortisone. In short, apart from the will to die and Marco Cappato’s help, there are no other elements in common with DJ Fabo’s situation.

While respecting Elena’s suffering, are there no other ways to provide assistance in these terminal phases of life? Are not palliative care and assistance the real needs of people suffering from terminal diseases?

If euthanasia were a request from the seriously terminally ill, it would primarily be coming from people in hospices. On the contrary, we see that this is not the case. In fact,

in places where terminally ill patients are properly cared for together with their families, there is no request for euthanasia.

The request for euthanasia is not a medical issue, but an anthropological one. It involves deciding when and how to die, according to one’s set of values, and it seems clear to me that those were the terms of Elena’s decision. It must be made clear that the issue at stake here is the right to die, with the awareness of the request as the only precondition, in other words, the homicide of the consenting person. Evidently, palliative care cannot be an effective response to this situation, because the request is not for relief from physical suffering caused by a disease, but a right to dying with medical assistance.

In your opinion, is it necessary to intervene with legislation before forceful moves and rulings lead to de facto legalisation of assisted suicide and become a fait accompli in the minds of general public as the best solution to a painful end of life?

I think it is necessary to legislate, but only in strict accordance with the Constitutional Court’s indications.

I disagree with the openness of the Constitutional Court’s ruling, but unfortunately there is no going back. It is therefore advisable to consolidate the established boundaries in Parliament.

How can we intervene to prevent the throw-away culture, repeatedly denounced by Pope Francis, from making us accept the idea that some lives are worth less, just because they are scarred by disease or disability? Unfortunately, this is a condition that we also see in health care, sometimes…

The dimension of solidarity in our everyday life needs to be rediscovered, and to do so we must start from the consequences of such laws. In countries where assisted dying is legal, requests are increasing steadily, everywhere. So we are starting to ask ourselves:

Do we really believe that the fact that an increasing number of people prefer to die, rather than to live, is a positive outcome? Is this the goal we want to achieve by legalising euthanasia?